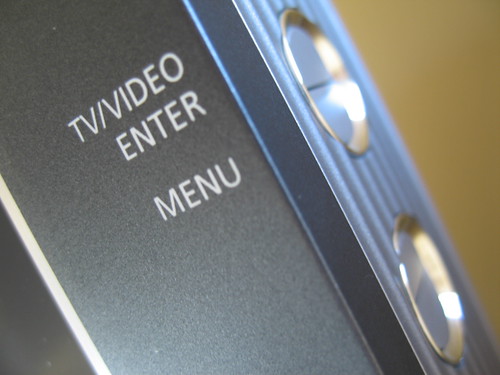 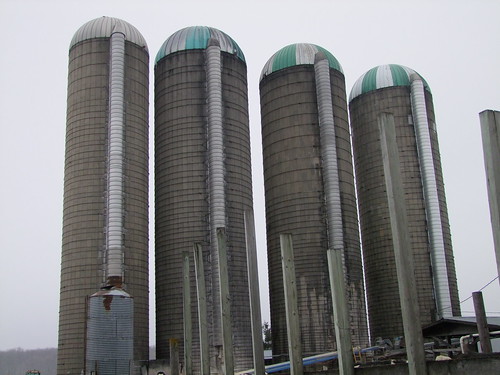 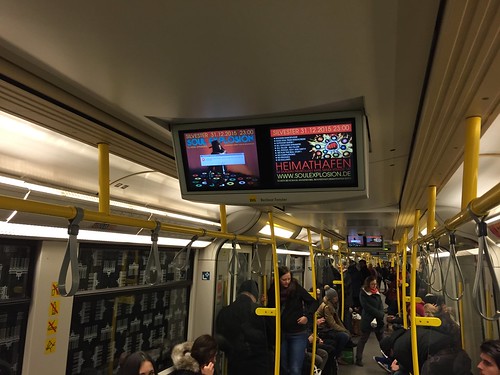 Image by onsigntv
Feel free to use this picture and modify it, as long as you adhere to this CC Attribution license. Please name the photographer "OnSign TV" and link to onsign.tv

Any questions – email me: till@onsign.tv 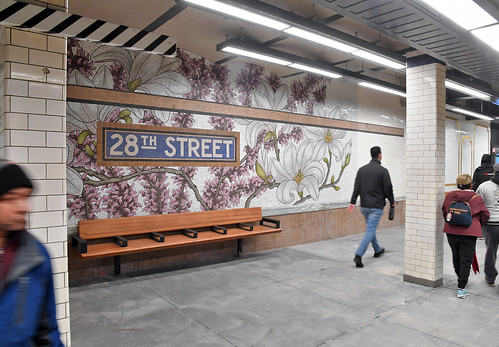 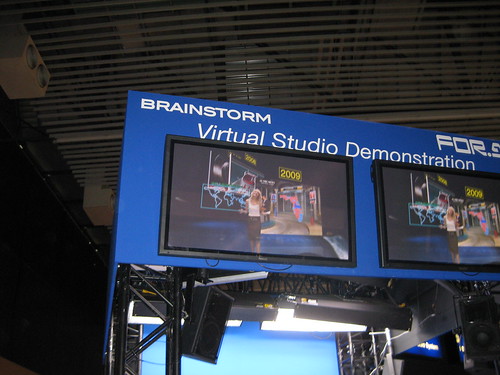 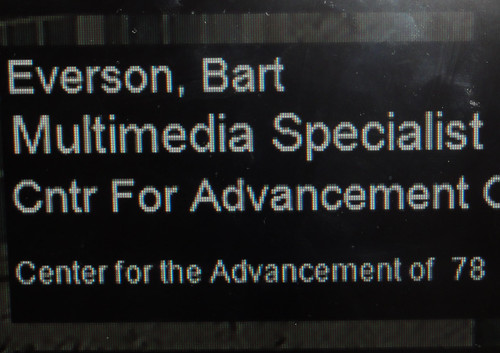 Image by Editor B
This is how I’m listed in the big interactive electronic bulletin board in the lobby of the building where I work. I’ve been trying to get my job title updated (to "media artist") for years. I think it’s funny that it says "Center for the Advancement of 78" at the bottom. That’s a conflation of our unit name and our postal box.