Reclaim Video’s not so digital signage 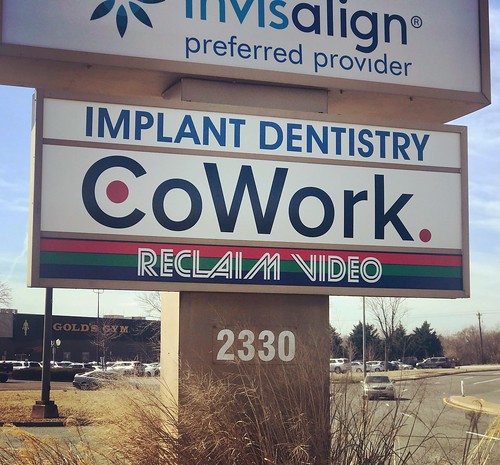 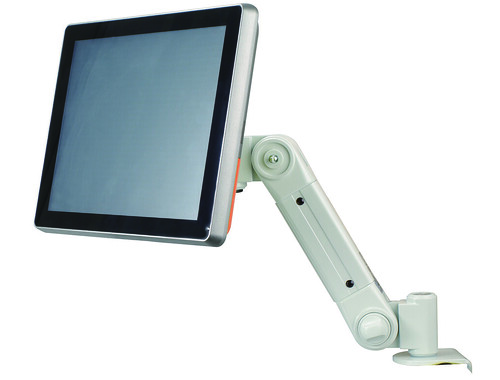 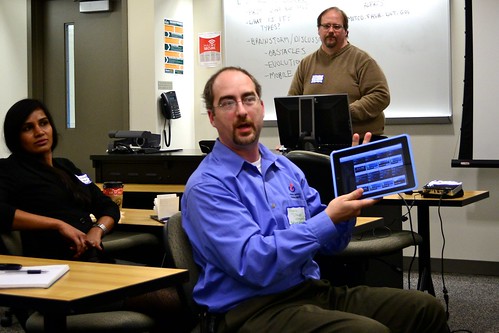 People Around the Wall of Honor 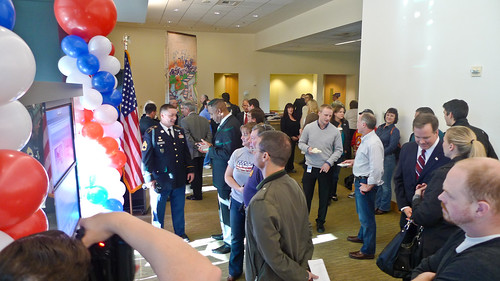 Image by camknows
People standing around the Wall of Honor at Microsoft. 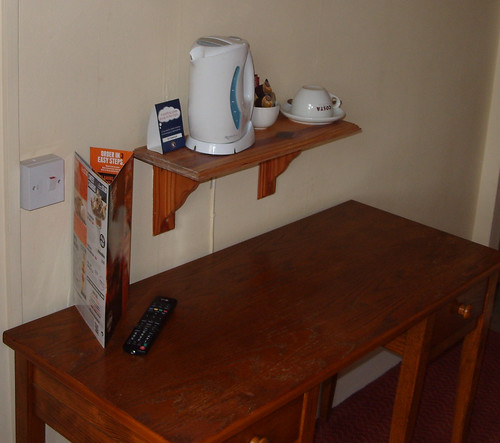 Image by theirhistory
Generous supply of coffee, milk and sugar added to the stay together with a kettle that worked. Also a quality modern colour tv.
Even gives a contact number in case you hear a bump in the night. 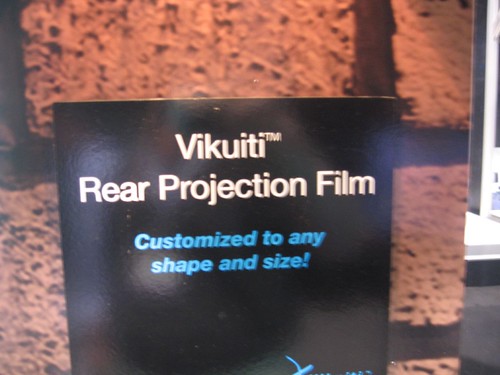 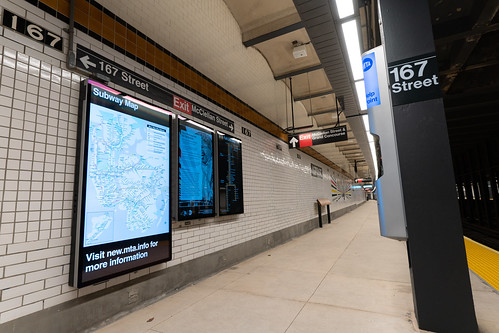 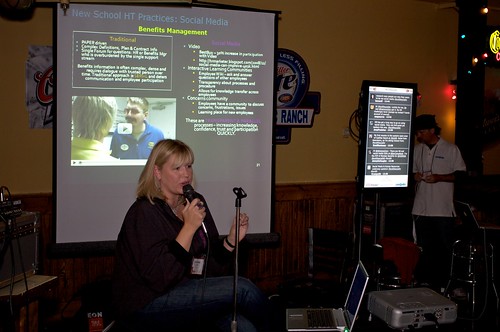 And in the backgound, Chris Lee of BCN90 sponsor anode working on the kickass digital signage they provided.

Help tag people with names and twitter accounts, correct me where I’m wrong.

If you’re interested in high-res versions, let me know. 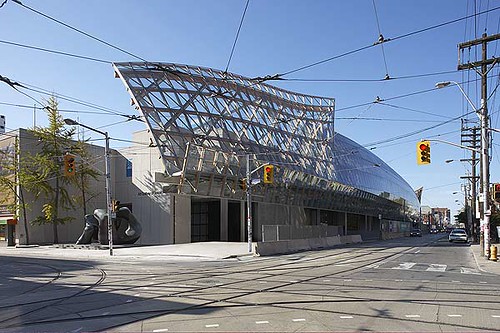