Information Display at the Vancouver Airport 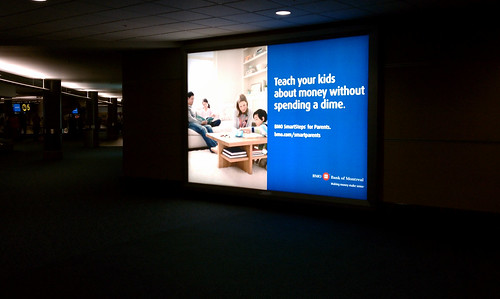 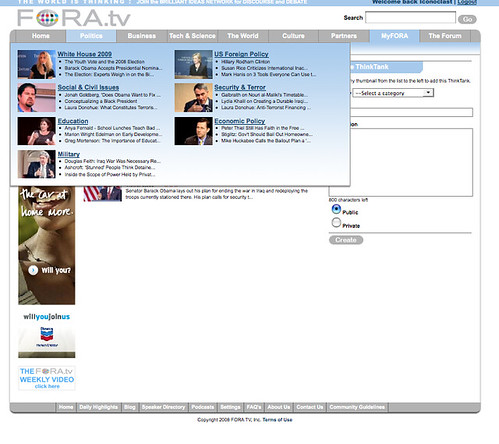 Image by Sarah B Brooks 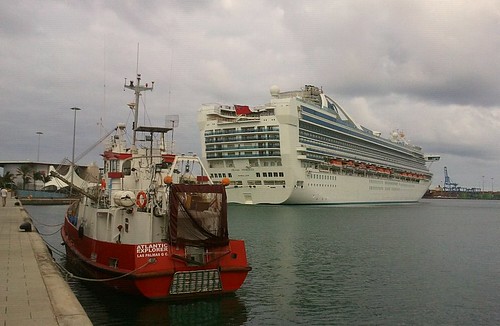 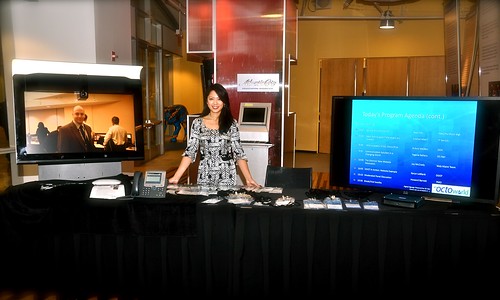 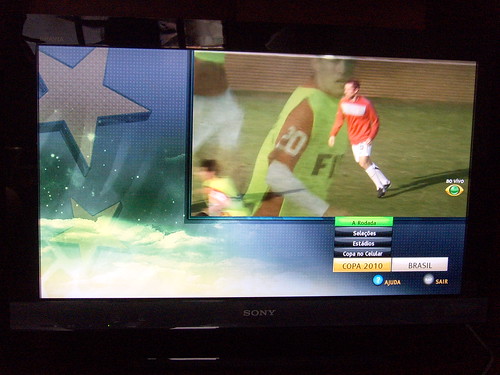 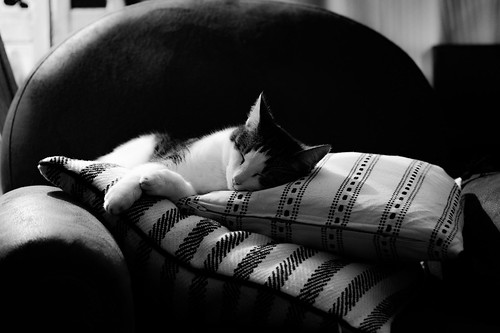 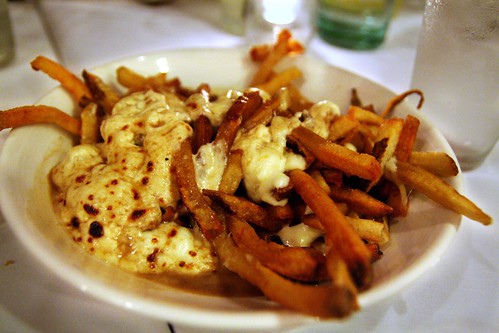 Image by Kyle Strickland
Cleveland’s constantly shrinking population peaked by 1950; our river caught on fire due to pollution in the 1969; our sports teams are in shambles; everyone from John Elway, Michael Jordan, and LeBron James have kicked us in the nuts; and our politicians are all crooks. For those steadfast brave citizens who have put up with all this and remained – Jonathon Sawyer and his Greenhouse Tavern are giving them some serious good eats to ease the pain.

Being a Cleveland expat in Phoenix, my ears perk up every time I hear something about the city, or watch something about it on TV. Unless of course it is a replay of “The Drive”, “The Fumble”, "The Catch", “The Shot” or “The Decision”, I will tune in to watch. Flipping through the channels one evening I landed on Michael Symon – him being one of Cleveland’s celebrity chefs I naturally stopped to watch. It was the Food Network’s “The Best Thing I Ever Ate” program in which they interview all of their food celebrity personalities asking them to describe… well you know “the best thing they ever ate.” Symon was testifying about his affection for The Greenhouse Tavern’s Gravy Frites. The way Symon described the dish made your mouth water: crispy pommes frites fried in duck fat, smothered with melted mozzarella cheese and crumbled curd, then bathed in savory brown gravy. I’m drooling just typing it. So upon getting an invite from a close friend to attend an OSU Buckeyes game back in Ohio, I said we had to work in a stop to the Greenhouse Tavern to try these Gravy Frites.

The Greenhouse Tavern is located in the East 4th Street Entertainment District of Cleveland, near the ballpark, Playhouse Square, and the Arcade. I guess all of that is called the “Gateway District” now? It is about two doors down from Symon’s now famous Lola. Owner and Chef Jonathon Sawyer’s modus operandi centers upon offering eco friendly, locally grown, sustainable food. He has also created the state’s first LEED certified restaurant. Gazing down the constantly changing menu, the French influence is obvious: steak and pommes frites, house made fromage blanc, foie gras steamed clams, coq au vin, etc. It is hard to imagine, having grown up in Cleveland, that one could actually eat like this in the Rust Belt. He also offers some unique and quite frankly awesome sounding dishes like Roasted Pig Heads with shrimp paste BBQ; Duck Pasta complete with duck livers, pecorino pepato, and duck skin cracklins; and Crispy Chicken Wings Confit – why not?

Unfortunately the Roasted Pigs Head wasn’t on the menu the night of our visit so we settled upon the Foie Gras Steamed Clams, the Fifth Quarter, the Pan Fried Pork Chop Saltimbocca and of course the Gravy Frites. The Foie Gras Steamed Clams were tasty but if there was foie gras in the broth is was just waved in front of the boiling pot, much like vermouth in front of a martini glass. The mysterious Fifth Quarter is marked Market Price and simply described “w/ tasty bits” – so I had to try it. It essentially serves as the chef’s appetizer special. As luck would have it tonight’s Fifth Quarter was buttermilk deep fried chicken necks, backs, and gizzards – by far one of the best tastes of the night. I couldn’t agree with Chef Sawyer more – never throw out these tasty morsels. The buttermilk breading was awesome and the tasty morsels of meat were tender and cooked perfectly… I wanted seconds. The Pan Fried Pork Chop Saltimbocca was served with crispy fried sage, some fancy sounding mashed potatoes called pommes puree, herb salad, and a red eye gravy. This dish too, was fantastic. What made it was the side of county ham, essentially a slow cooked pork belly, that was so flavorful and “melt in your mouth” that you wish you had a whole plate full of it alone.

When we got to the Gravy Frites, I can’t say that I necessarily agree with Michael Symon. The fries on top had some nice flavor and were crisped on the outside, but once we got beyond those and entered knife and fork territory it was like eating a soggy mess of mashed potatoes, gravy, and overwhelming mozzarella. To be fair I think I get where Michael Symon was coming from when describing his favorite dish: he was coming from his restaurant next door, after an endlessly long dinner rush, being weeded all night, exhausted and famished, quenching a beer and some sustenance late at night. If those were the circumstances, then yes – this dish would in fact be amazing as it would serve as the perfect reward to hard nights work on the line. I could also envision throwing down a plate of Gravy Frites, after hours, and one too many drinks – much like the Primanti Brothers tradition in Pittsburgh. I then might believe that it was the “Best Thing I Ever Ate”. However, I in fact was just there for dinner and wanted to sample the full range of the restaurant’s offerings. All in all, the sum of the Greenhouse Tavern’s offerings, their mission, and their elevated tastes, definitely make me want to stop in every time I’m home in Cleveland.

read more at: The Best Thing I Ever Ate: In Cleveland 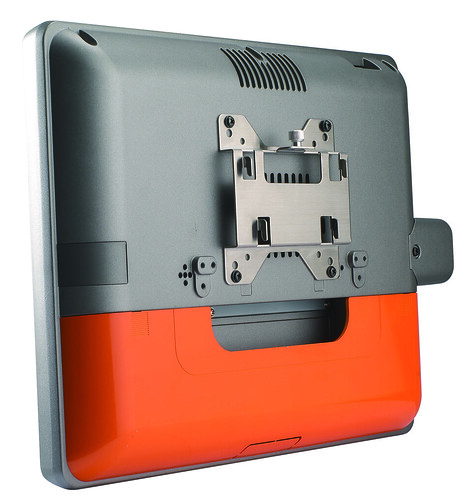 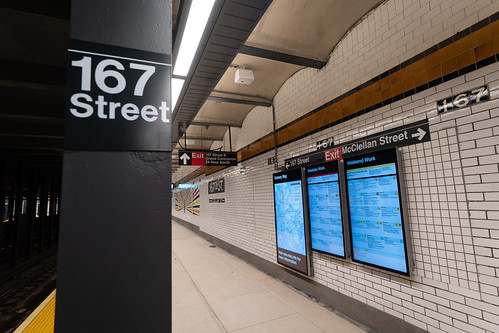 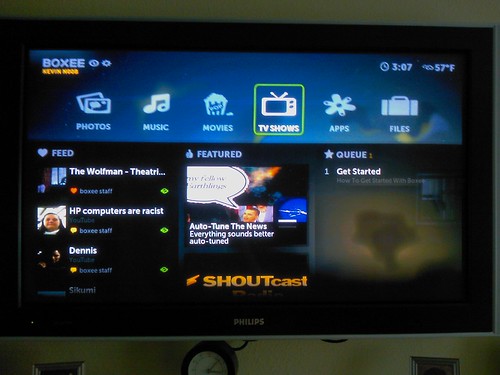