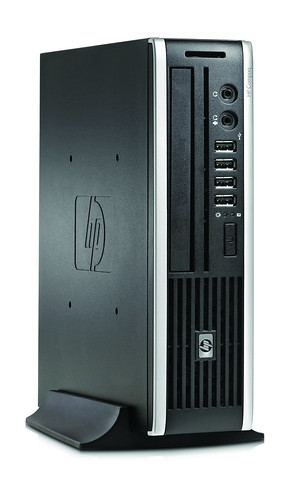 The system integrates IBASE’s unique iSMART intelligent energy-saving and iDOC remote network monitoring technologies that allow users to operate either remotely or through the internet to enable advanced functions such as auto power on/off scheduling, system temperature/fan/voltage monitoring functions. SI-313 has two DDR4 SO-DIMM accommodating up to 32GB of system memory and expansion interfaces that include M.2 B-Key, mPCIe(x1) and a SIM card slot. Measuring only 216mm(W) x 150mm(D) x 33mm(H), this slim unit can be fitted into the tightest spaces behind displays.
Video Rating: / 5 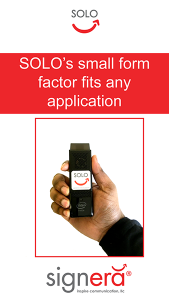 The Digital Signage Player with Wi-Fi Plus is the industry’s first media appliance to combine the power of HTML5 with the interoperability of SMIL. This Digital Signage Player is a LAN-based product, which supports 1080p Full HD, text tickers, 2-channel L/R audio and calendar scheduling with over ten preloaded templates to choose from, as well as supporting live video input and select RS-232 ON/OFF commands. Currently supported RS-232 commands are for View Sonic and Mitsubishi displays ONLY T